Source (link to git-repo or to original if based on someone elses unmodified work): https://github.com/gusbemacbe/suru-plus

To know how to install, unistall, check the bugs and change the icon, visit ‘wiki’.

Thank you. Just tested & it works perfectly. But... Geary icon problem has returned. I get symbolic icon for org.gnome.Geary

I also noticed anther misspelling. I corrected from coma (,) to point (.), for example, or,gnome to org.gnome. I have just updated. Sorry!

I corrected from GeaNy to GeaRy. Sorry for my misspelling!

Ah, I misspelled the icon name.

Nice work. I like this icons. I see that vivaldi have another icon.

Hi, can you take a screenshot of Vivaldi icon? Are you referring Vivaldi as a red compass icon?

Yes with red and white

Is there a way to change the folder color globally? I want a brown color to fit my theme.

HI, use Folder Color: http://foldercolor.tuxfamily.org/. If it does not work, I will think of creating each small Suru++ folder theme.

I can change one folder colors with Folder Color, but only one by one and not the global color of the folder. It's impssible change all colors of all folders clicking one by one.

Thank you for reporting. I will consider creating small Suru++ folder colour themes, inheriting from the oficcial Suru++, like Linux MInt developers did.

Great icons! and yes i need folder color themes too ;)

If you do not like the bash script, I will create folder colour themes soon..

Thank you. The script worked!

Hi, you are welcome!

✱ Fixed by me:
***✱ Removed all Gravit Designer base64 and metadata which caused rendering bugs.
***✱ Reduced from 175MB to 110MB!
***✱ The highlighting border of all icons has been vectorised and improved in KDE, you can compare:

***✱ The Suru++ 20 grey icons (actions, emblems and status) have been replaced with Papirus colourful and monochromatically desaturated-grayish-blue icons. The colour of too others (apps, mimetypes and places) has been replaced.
***✱ New countries flags (in development)!
***✱ More than 50 Flatpak icons and other 20 icons have been added! Check the list here.

Added the 3rd alternative of Firefox, redesigned and added by Chris Escarra. You can choose one of 3 alternatives:

Before merging to Sergei's branch

Thanks to @bzhmurov for adding the Belarusian, Russian and Ukrainian translations in the file "index.theme".

10 the best Can you please add support for avocode? https://help.avocode.com/en/articles/513807-installing-avocode-on-linux

Wow, nearly 5500 icons! very beautiful and elegant. thank you for your amazing job

+ Definetely the best icon pack for Linux! I use it and recommend for everyone :) 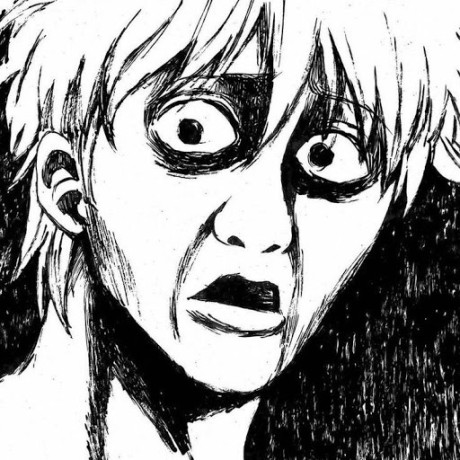 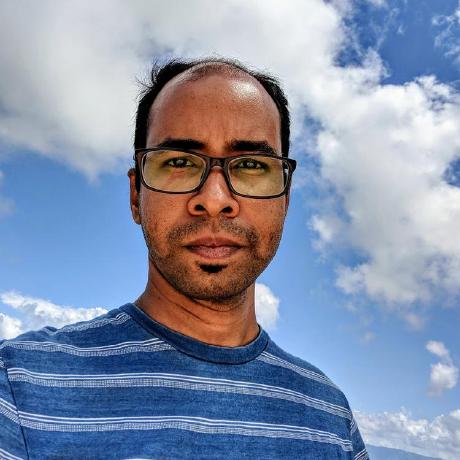 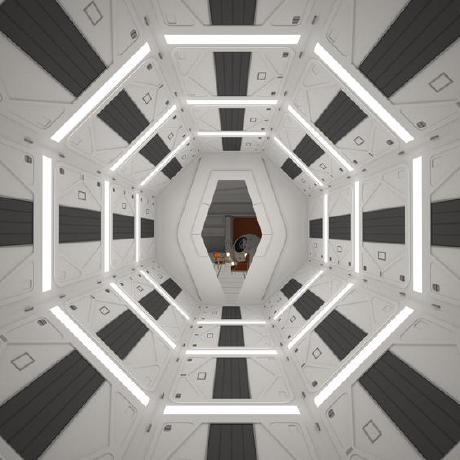 +Thank you for adding Focuswriter!

+I use this icon and it suits well with PRO-Dark-XFCE-Edition theme by paulxfce. The download link is however obsolete as it contains version 3.0 instead 3.1. 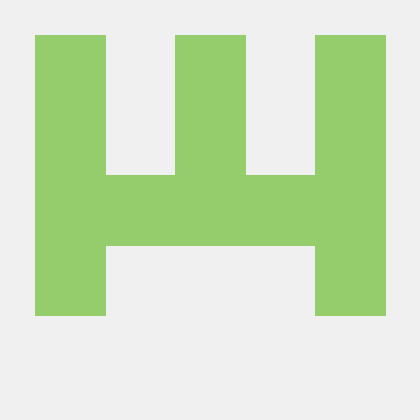 + Discord has rare white borders. Thanks for your work!

Thanks for your support of different distros. I always look for icon theme that can be used across (at least) main favorite distros. Thanx again. Giving plus and a pling. 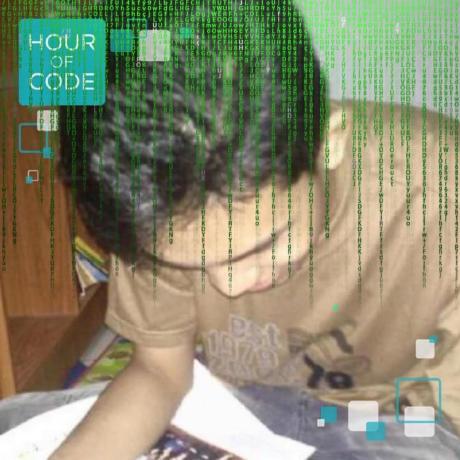 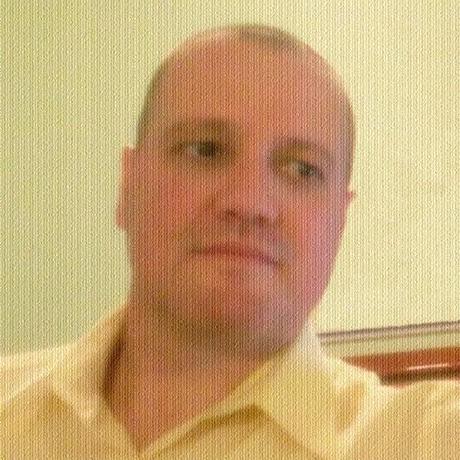 Suru Plus 30 Barcelona is part of Libre Artwork (Icons, Cursors, Wallpapers), which is supported by the following people: