Source (link to git-repo or to original if based on someone elses unmodified work): https://github.com/gusbemacbe/suru-plus-aspromauros

A Suru++ monochromatic icons theme for users of dark environments

These "aspromautic" or monochromatic icons are based on Suru++ 25 Dark cons of sizes 16, 24 and 32. It is flat, minimalist and designed for users who use dark environment and want monochromatic and shapless Suru++.
The word "Asprómauros" comes from the modern Greek word ασπρόμαυρος, which means black and white.

All the former versions are renamed after sites of ancient Greece during the Dark Ages (Geometric Period).

Please click in this index and also see what is new in the icons theme above!

I hope this is ok with you https://www.opendesktop.org/p/1303003/
I kept the original name in the title so people know who the original icons are by,and also made it clear they are not my work,I just recoloured them to match a theme,also you are credited as the creator for plings.
These are fantastic icons btw,they are the only icons along with Suru++,that I use now,you have done a wonderful job with them.

Hi @zb652, as it is under GPL3, you can do what you want with them, but GPL3 requires that you put my copyrights and the same licence in the end of description.

9 Thumbs Up for cool icons!

9 Awesome Theme bro!!
is there any easy way to change white icon color to dark color.
Thanks dude :)

You are welcome, as it has been upstreamed from Suru++ 25 Dark today, it is compatible with Oomox, you change them with any colour.

9 + iam very love it with your icon but, i hope on next update please add vscode and telegram icon

Sorry for my absence, I was mianly focused on Suru++ to complete and wipe all the bugs out that the original author failed during months. But I have just upgraded. No bugs and totally complete now.

✱ Upstreamed from Suru++ 25 Dark.
✱ Gradient colours support, compatible with Oomox and Suru++ Colourise.
✱ All former versions are renamed after ancient sites of Greece known for the Dark Age (Geometric Period).

As this new icons theme successfully works in several distributions after purging ALMOST all the bugs, I will integrate this icon theme in all my repositories to get rid of all bugs and to make them compatible with several graphical environments.

Thumbs Up for cool icons!

Awesome Theme bro!! is there any easy way to change white icon color to dark color. Thanks dude :)

+ iam very love it with your icon but, i hope on next update please add vscode and telegram icon

+Great icon theme, can you add the postman icon? 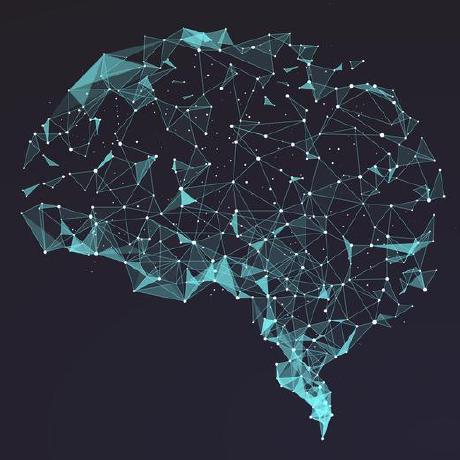 Suru Plus Aspromauros is part of Artwork (Icons, Cursors, Wallpapers), which is supported by the following people:

An Icon Theme should have a valid .theme file among its files and aim to be complete for desktop use under Gnome or KDE Plasma.

If it contains only a single icon or a small set of icons, please use the Icon Sub-Sets or Single Icon/Logo categories instead.